I have the unenviable task of trying to trace a piper cub serial number. Its currently sat in a barn in Ireland in a very dismantled state and may ultimately be only good for spares. From looking at it, it appears to have been an L4 originally, and more recently someone has added the curved window frames for a J3. It has wooden spars. I&#039;m told by the current owner that it was one of two acquired at auction in either the late 1980s, or early 1990s and was stripped prior to rebuild. Unfortunatley the serial number has since been mislaid during its time in storage, but I&#039;ve been hunting through the internet for weeks and have come up with a few options. Having gone through the Irish register and the CAA register, then removing aircraft documented and photographed in recent years I&#039;m left with the following possibles:

They all still appear to be registered as of the start of 2007, but I can&#039;t find any records of the whereabouts or movements of EI-BEN. EI-BSX was last photographed in 1987 in the UK with that registration. EI-BBV was photographed in Ireland in 1990. I&#039;ve been trying to contact the existing irish auction houses to see if they hold records of previous aircraft lots.

If anyone knows of any of these airframes, or might have any info at all about the mystery cub in a barn, please let me know, it would be much appreciated. 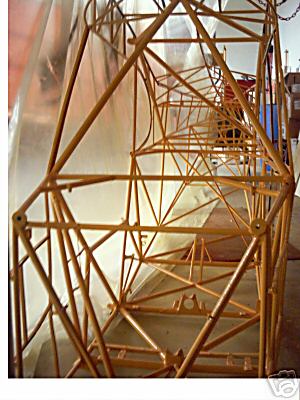 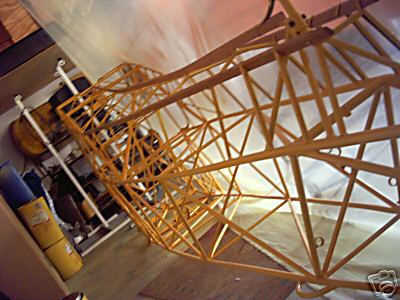 Piper Cub on an Irish Permit to Fly or do you have an alternative in Europe?