Member "Loehrke" is selling "Legalize Low flying" T shirts that feature a Cub on the front. They are only $20 including shipping.

He will send me some pictures soon and I will post them here.

Below is a picture of the Shirts.... 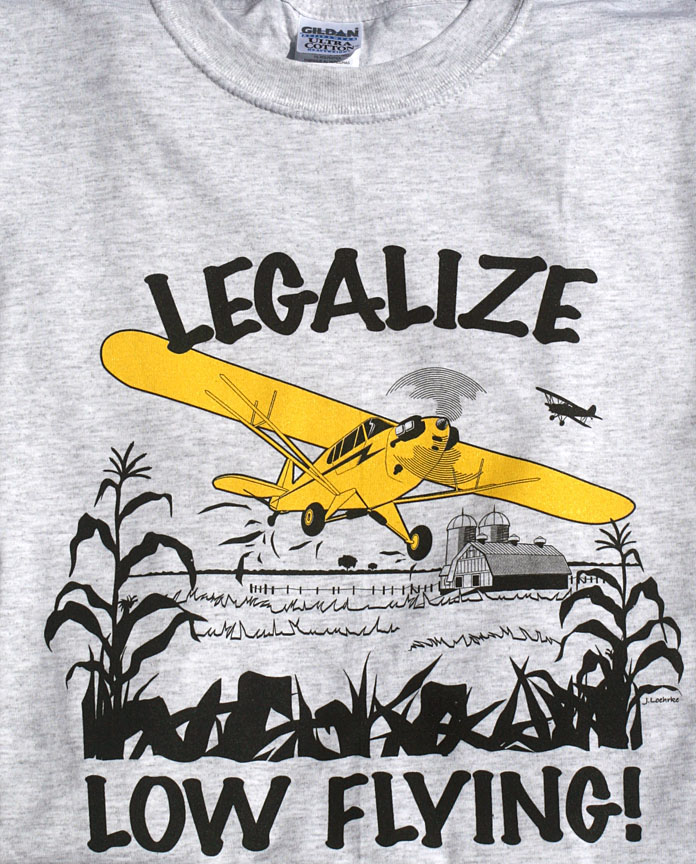 You mean its NOT?
Isn&#039;t a J3 just an illegal ultralight, that EAA and others talk about, so can&#039;t we go by their rules?
And those huge NC numbers on the bottom of my wing are not registration numbers, so how would anyone know?
Ummmmmmm...

When I flew air pollution research flights for the University of Maryland in a Cessna 205 and a Piper Aztec, we had a waiver from the FAA that described what we would be doing, and that we were not to fly below the legal altitude for various conditions as specified in the FARs. A lot of this was hours of circles at various distances around power plants and other polluting industries such as cellophane manufacturing. That one was a low temp short stack, and the ozone build-up was just above the tree tops of A.P. Hill Military Reservation most of the time. The waiver was so that if someone called to complain, they would check the waivers and then tell folks what we were doing and that we were at legal altitudes! Yepper, every minute! Most fun was following the plume from the Sparrows Point, MD, steel mill from about 20 miles out, while the U of M Phd student scientists in the back collected particulate matter through a 10 foot long tube on top of the Aztec, right down to the stacks.

Never closer than 500 feet from any person and so-forth, of course.
F

it might be easy enough for me to change my screen name, but then I&#039;d have to change my personalized license plate too!
Actually, I am just "about to land" pretty much all the time...even in cruise. I&#039;m not really "flynlow"...yeah, thats my story!
Or, I may just have to get one of the shirts and push for the cause!
C 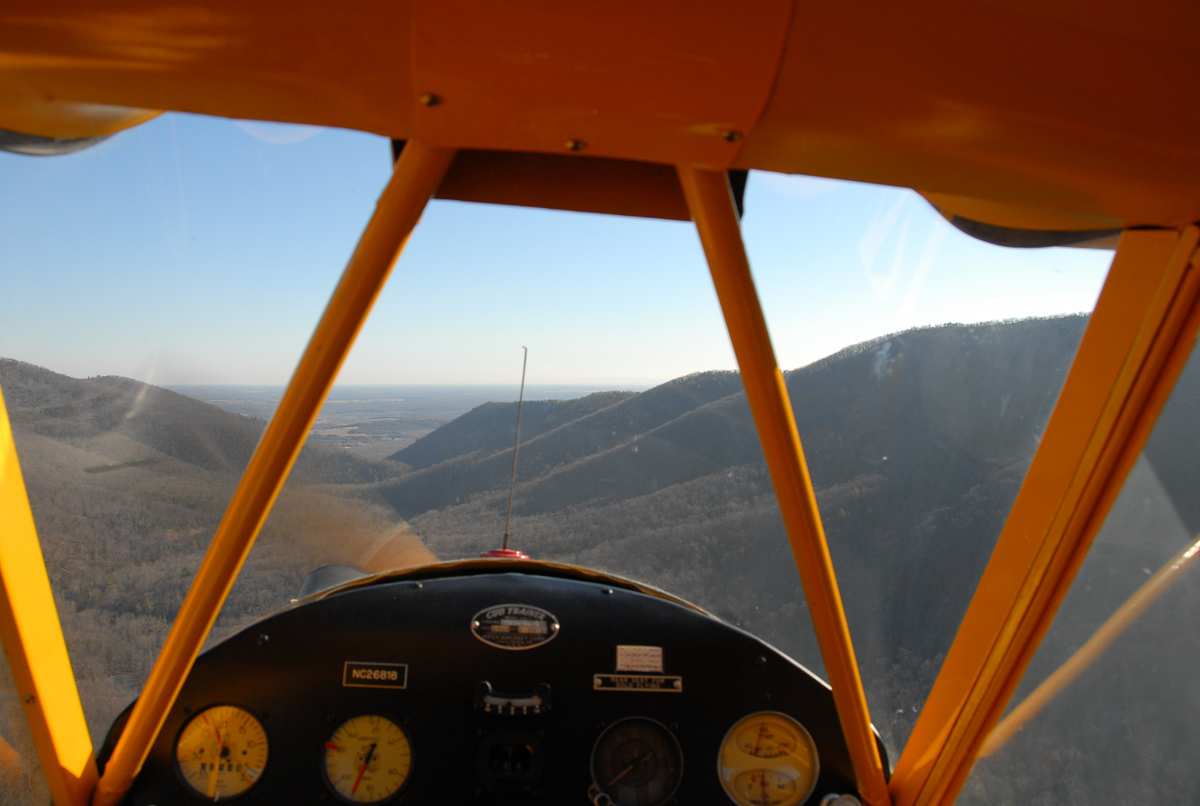 wow Chuck, awesome pic. I live in the "flat lands" no valleys to fly down. I am jealous. Hey are you actually in a shallow dive or can you actually cruise @ 90? I guess you dont have a C-65 either!
C

Dave, thanks. Compared to the pictures from Alaska on www.supercub.org the Blue Ridge Mountains around Front Royal are pretty small, but it still is fun. Today I looked for the house of the cousin of John who posts on here, and believe I found it on the other side of the ridges where this valley is.

Yes, I must have been in a slight decent. I have a 1940 J3 with Continental 65 HP engine. The only time I see 90 mph on the Garmin is when there is a big tail wind. And then coming back I see 45 mph. The trucks really do pass me sometimes going up the hills. Normal cruise airspeed on the dial is 70-75.
N

Legalize it and you will take all the fun out of it...I use my cub on the ranch to check cattle, tanks and fence. A lot of the time never getting over 150 feet. One of the cows is training the rest to lay down when she sees me coming. 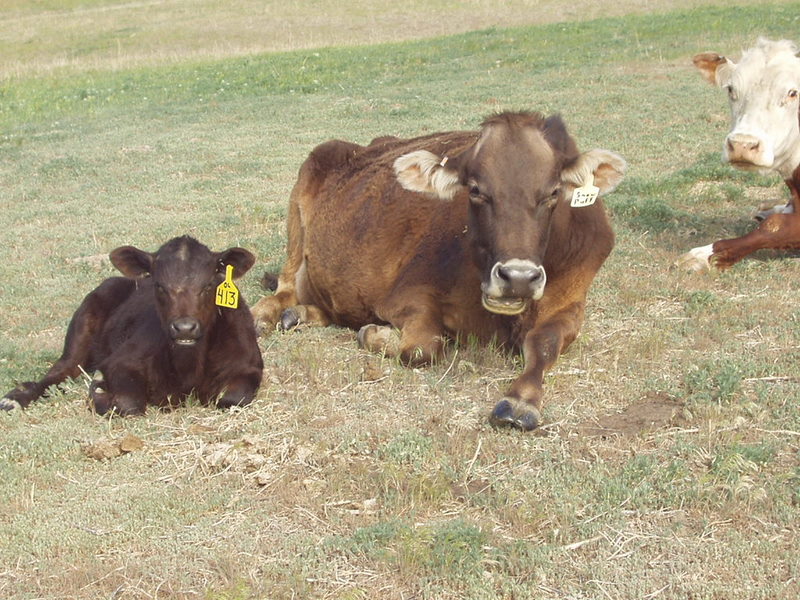 I was really going to be jealous if you cruised at 90 in your C-65!!
I indicate between 70-75 at cruise as well. Cars that laugh at me as they pass me...well, they have missed the whole point! I think we cubby&#039;s understand the "its the journey, not the destination" concept better than most!
Been raining here for seems like weeks. Its supposed to be perfect cub weather tomorrow...the grass strip should be fine, but I&#039;ve got to get something done to that muddy taxiway :&#039;(
You must log in or register to reply here.
Share:
Facebook Twitter Reddit Pinterest Tumblr WhatsApp Email Link