A fine day in Yakima

I was in Yakima last Thursday to check on my business in the mid Valley and to take some dual with Brian Thompson. After calling ahead, I went to Cub Crafters and met with Angie. They were in a flurry of activity getting ready for Sun &#039;n Fun, but she agreed to spare a few minutes taking me around the factory floor. She&#039;s a terrific ambassador for the company, always upbeat and positive. Since time was at premium, I didn&#039;t see the other parts of the operation and missed giving George&#039;s SC a pat on the cowl, but it was a good fix until I get to pick up #33 in June.

The first photo is of Zeus. This is the guy who welds our airframes together. His work is really top notch and he is a nice guy. This is good to know when it&#039;s really turbulent or your landing isn&#039;t exactly perfect.

The next photo is of a wing getting it&#039;s primer coat in the paint booth. Lovely workmanship, and I just like the shape of the airfoil in the photo.

Finally, here&#039;s s/n 24 getting her engine and ancillaries attached in final assembly. A fine looking Cub there.

After picking up a couple of t-shirts, I went over to Brian&#039;s office and had a look at the Ur-Sport Cub in the hangar. It has 300+ hours and isn&#039;t as refined as what&#039;s coming off the production line, but it&#039;s still a Sport Cub and works great. Brian had me do a weight and balance and we did some paperwork while talking about the differences and challenges of taildraggers. Then we went flying. With Brian talking me through the first takeoff, we fairly leaped into the air. The low ground speed due to head wind made the feel more like an elevator as we climbed out.

We did a few coordination exercises, steep turns, stalls and ground reference maneuvers then back to KYKM for some landings. Once I got the feel for the airplane, it went pretty well. The CC11 is a much nicer airplane to fly than the 7AC that I recently got my tailwheel endorsement in. The control harmony is vastly superior, so much so that I found myself over-ruddering the plane at first. The flaps are great. Once you get accustomed to the operation of the handle and the pitch inputs while lowering/raising the flaps you&#039;d never want to be without them. The view over the nose on final is as good or better than a nose roller. After a few landings, we broke for lunch, then went over to Buena, a private grass strip south of KYKM for a few more landings and takeoffs. Great fun and I feel like I am getting some proficiency with the plane.

Brian is a very good instructor who has an incredible depth of knowledge with the SC and taildraggers in general. Having a few hours under my belt before I roar off in #33 will be a great confidence builder. If any of you position holders can make a trip to Yakima before your delivery date, booking a day or two with Brian is time and money very well spent. 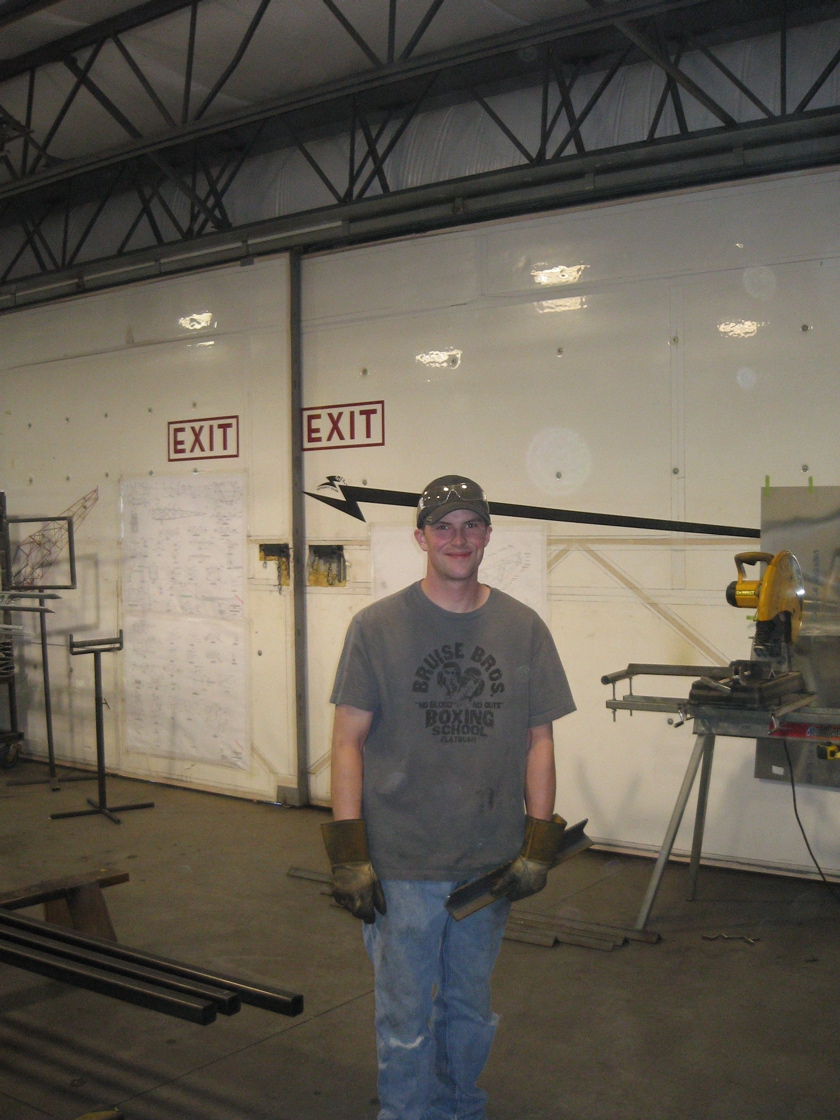 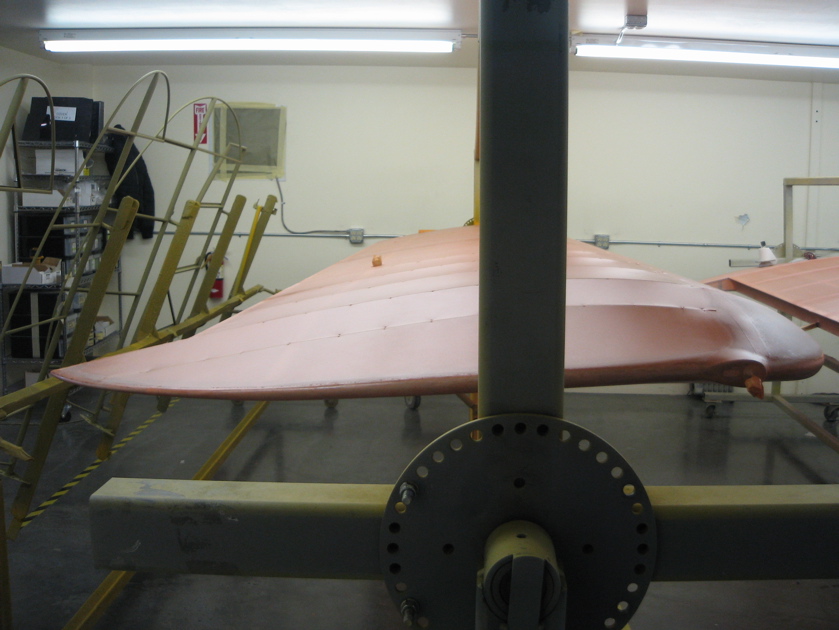 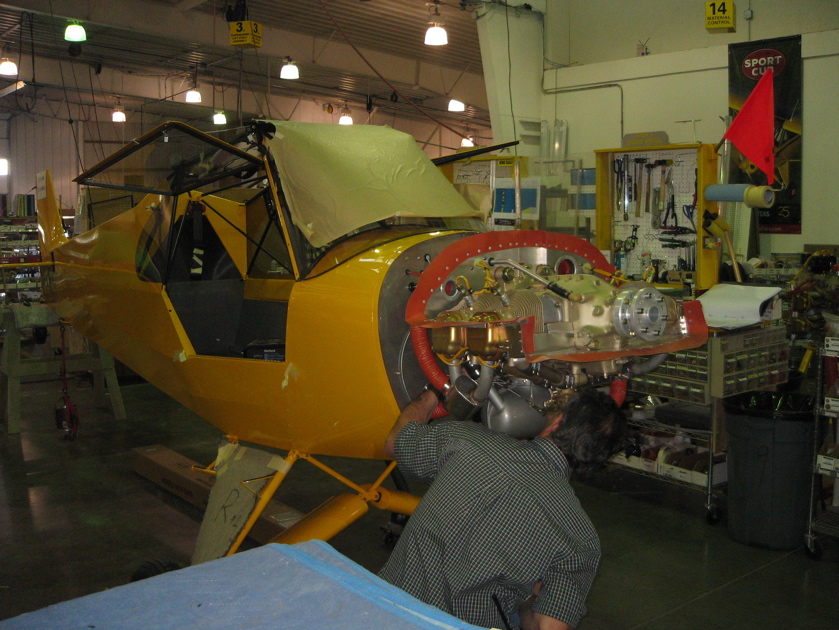