This is serious damage. Anybody know about this accident?

That should buff right out. Had to be the first to say it.
O

This is preliminary information, subject to change, and may contain errors. Any errors in this report will be corrected when the final report has been completed.
On August 12, 2007, about 1830 eastern daylight time, a Piper J-3, N6429H, was substantially damaged during a forced landing in Frenchtown, New Jersey. The certificated private pilot and the passenger incurred minor injuries. Visual meteorological conditions prevailed, and no flight plan had been filed for the local flight from Vansant Airport (9N1), Erwinna, Pennsylvania. The personal flight was conducted under 14 CFR Part 91.

According to the pilot, he took off about 1815, and climbed the airplane to 1,400 feet above mean sea level. He then turned left over the Delaware River, applied carburetor heat, and descended to approximately 500 feet above the water. He then secured the carburetor heat and opened the throttle, but there was no engine response. The engine "sounded o.k." but remained at idle power regardless of throttle position.

The pilot checked that the fuel selector was on, and 300 to 400 feet above the river, turned toward the shoreline. The pilot attempted a forced landing to a field; however, the airplane descended into a tree prior to reaching it.

Of course there&#039;s the initial damage and the "pulling it down from the trees" damage. The latter may have been equally significant. Gary
N 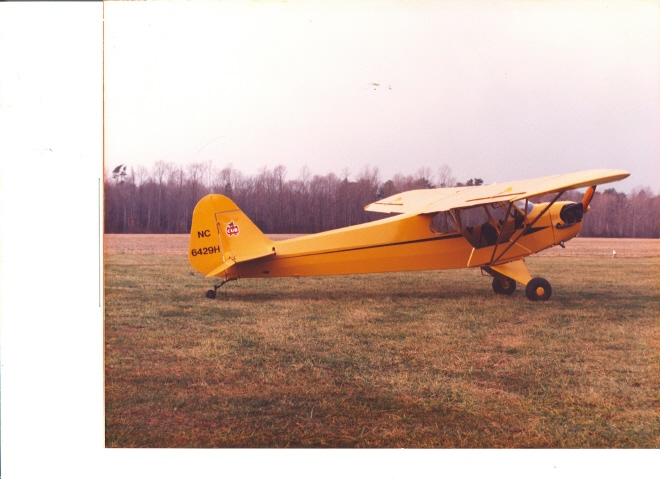