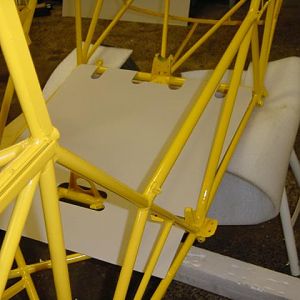 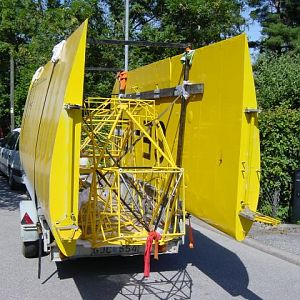 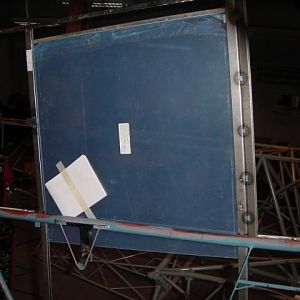 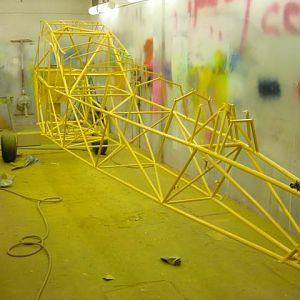 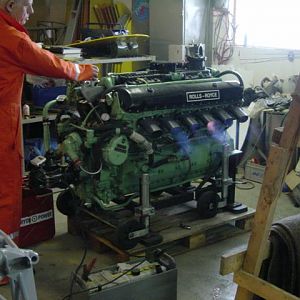 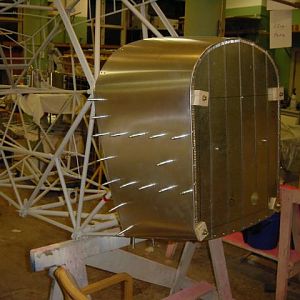 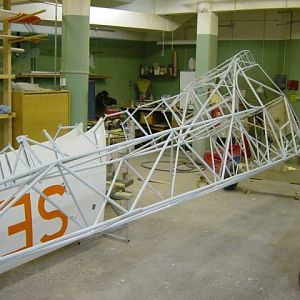 Finally - paint! I am using Randolph poly-urethane system for the metal parts (and their dope system for the fabric). Nice spray-booth, isn't it? I rented it from an ancient sailplane society in the city centre of Stockholm (which is the capital of Sweden, of course...:-)
I decided to paint the entire fuselage Lock Haven yellow. I honestly don't know which color the fuselages originally had under the fabric, so I just sprayed the entire thing yellow. I later painted the tubing beneath the fuel tank black.
Click to expand...