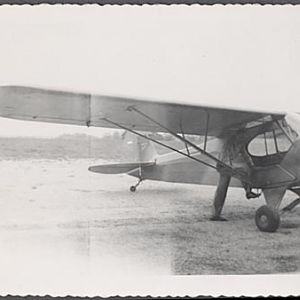 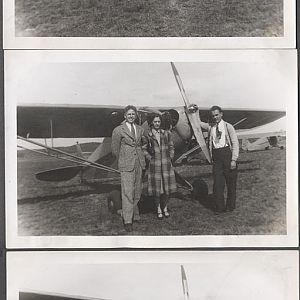 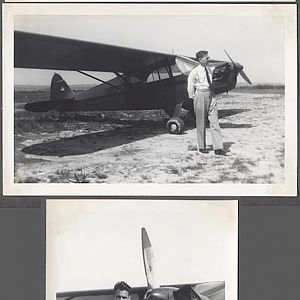 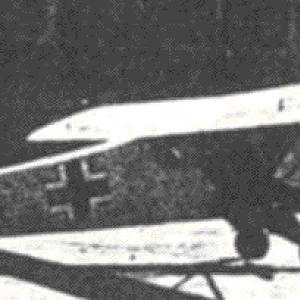 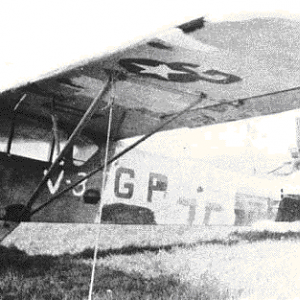 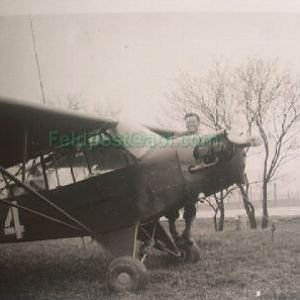 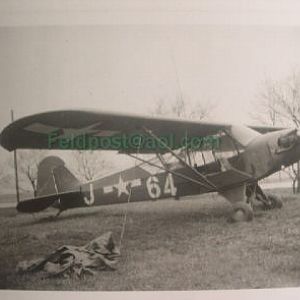 Though the Germans had a perfectly fine liaison plane in the form of the Feissler Storch (Stork), the Luftwaffe also appreciated the merits of the lighter, cheaper Piper Cub, especially when one could be had for no cost as war booty.

The German army and air force stormed into Denmark on April 9, 1940. The Danes put up little military resistance, but the citizens immediately began a policy of non-cooperation and subversion that would last for the next four years. As one small part of this resistance, the Danes torched the Cub Aircraft Co. Ltd. factory, which had been set up in 1938 to assemble airplanes sent over from Lock Haven in kit form. (A number of these were actually Taylor Cubs, built in Bradford, Pa.) Altogether, Denmark imported 16 J-2s, 24 J-3s, and 8 J-4s, of which 32 were assembled before the German invasion. Apparently they were painted silver, with a blue Cub lightning flash.